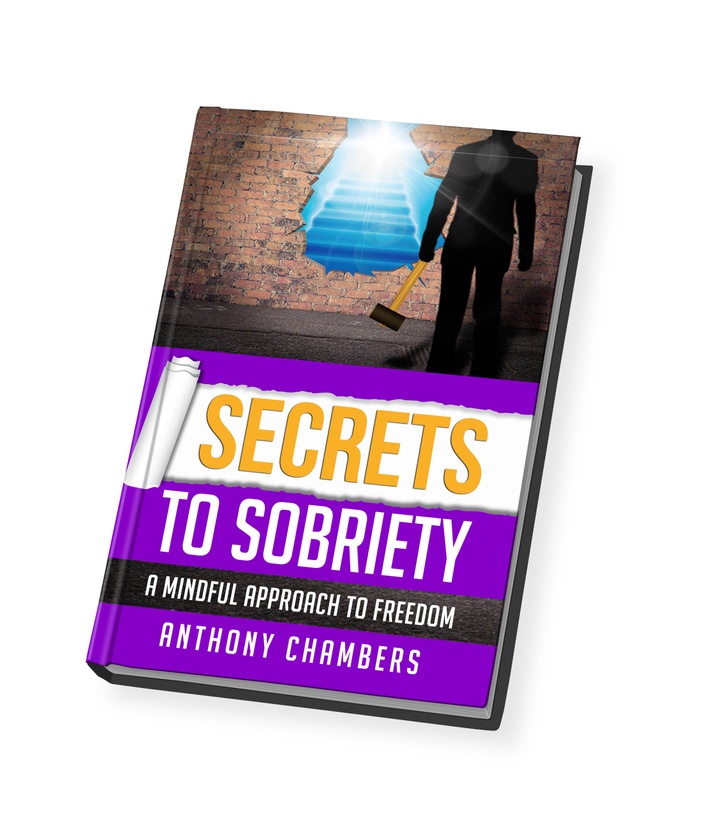 A Mindful Approach to Freedom

See What To Expect   Enroll in Course

The coupon code you entered is expired or invalid, but the course is still available!

Sobriety is not a one size fits all science! There has to be something new, a different perspective or approach that can help in this fight against the opioid epidemic and downward spiral of addiction, as a whole. Anthony Chambers provides that new perspective with Secrets To Sobriety.

Secrets To Sobriety is a process by which each person can shift his or her personal dialogue in order to create the future they want. This is not a get rich quick guide. Instead, this is a blueprint on how to develop the life that you have always wanted but have not put in to use.

Change can be a scary thing because it comes with a lot of personal uncertainty. It does not need to be scary. Secrets To Sobriety will walk you through a step-by-step process to your future. Uncertainty will be eliminated because you will be able to see all steps as you are putting them from the page to action. You will learn techniques to help work through some of the anxieties that can come up along the way.

Now, the question is, are you ready to have the life you always wanted? Take hold of your life with Secrets To Sobriety and make your vision a reality.

Introduction Video
Available in days
days after you enroll 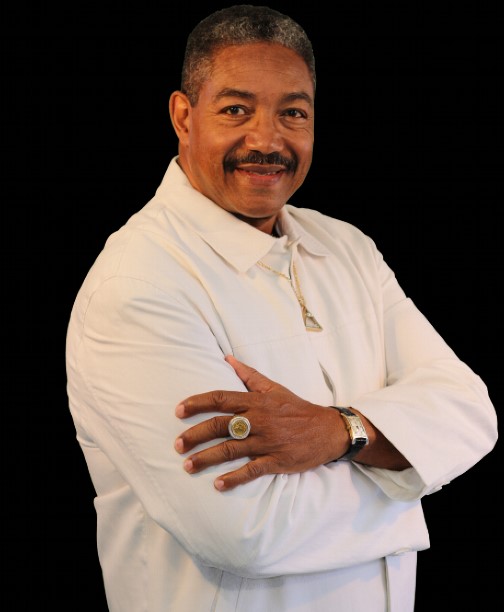 Anthony Chambers was raised in Los Angeles, California, the youngest son of a prominent Baptist Pastor and First Lady. Chambers learned at an early age that his journey in life would be quite different from the precepts being centrally taught. He knew his march would be to a different beat – a beat from within. Over the years, he would study the foundations of a myriad of religions and travel the country experiencing life, moving to his own rhythm ultimately realizing the power that drives us all comes from within.

Although meaningful to his destination, his life would pause on an axis that would introduce the challenges of overcoming the death of a child, loss of a wife to drug addiction, single parenting, and falling into drug addiction himself, would settle him on a path that would prove to be most rewarding.

Upon self-recovery, Chambers felt compelled to address the needs of youths who had been orphaned by the parents suffering addictions like his own. He would spend the next several years cultivating the foundation for his legacy to the communities he would serve, the people he would come to love and the work for which he stood.

With dedication, drive and commitment, Anthony founded the High Desert Youth Center in Southern California which later evolved into the first independent Charter school, serving at-risk youth within a community of over 400,000 residents, severely needing a place for reform, direction and attention – the High Desert Academy of Applied Arts and Sciences was born. Over the years leading up to his retirement from the education arena, Chambers donned the reputation of mentoring, counseling and coaching youths, adults, and professionals. Recognized as one of the top ten most influential African Americans in the community, he would build the stage for his new journey to help others across the world. His mission is to elevate the consciousness of our planet, collectively or one individual at a time, to become aware of their intrinsic value and power and through this acceptance, discover joy!

In his dedication to personal development and community, Chambers has established the pathways that are essential for the development of the mind and spirit that have been pinned in his book titled: Power Up Your Faith and Take Charge of Your Life! Chambers has taken his passion beyond the four walls and is presenting globally, his message of empowerment, motivating and inspiring parents, families, teens, and professionals in the corporate arena. He has a message for you… just listen…

On behalf of Secrets To Sobriety, I would like to say thank you for being a loyal client. It is pleasure serving you and supplying you with the knowledge to become your most powerful self, We hope that we can share the pleasure of continuous learning and growth with you for many more years to come.

When does the course start and finish?
The course starts now and never ends! It is a completely self-paced online course - you decide when you start and when you finish.
How long do I have access to the course?
How does lifetime access sound? After enrolling, you have unlimited access to this course for as long as you like - across any and all devices you own.
What if I am unhappy with the course?
We would never want you to be unhappy! If you are unsatisfied with your purchase, contact us in the first 14 days and we will give you a full refund.